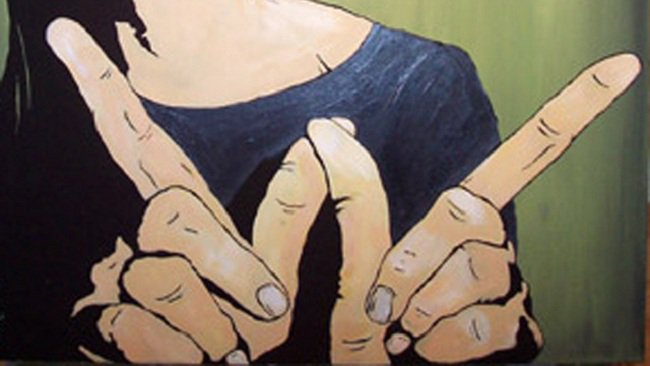 Google Penguin is coming before the end of the year

Right Penguin spotters (basically all you geeks out there who care about penguins and panda updates) there’s been a lot of chatter on Twitter etc about Google’s next major also update, Penguin 4.0 to be exact.

Almost a year since Penguin 3,0 refreshed 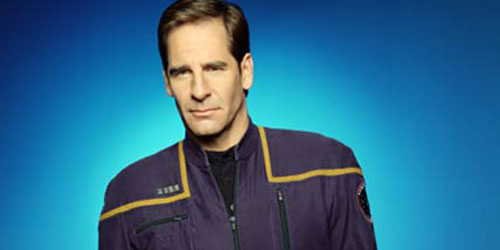 It’s almost a year ago since Penguin 3.0 refreshed and to be honest it left most of us who cared a bit well…meh! It didn’t seem to either that major in any case and it didn’t have the global impact we all kind of expected.

If you’re website had been walloped by Google’s antarctic waddling bird previously, and had been working really hard to try and undo all that guff SEO you were hoping for the 3.0 Penguin refresh to put all right than once went wrong. (Sorry I borrowed that from Quantum Leap) But when it came and went with not that much really happening (as reported online by SEO’s or webmasters) we waited for the next update.

Gary Illyes at Google confirms Penguin roll out before end of 2015? 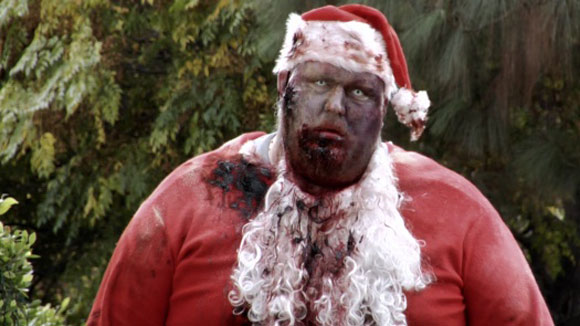 Well 12 months on almost and Gary Illyes head of some part of Google than trains animals to hunt down naughty SEOs or something (who honestly cares) said on Twitter that Penguin will more than likely be rolled out before the end of the year. (Please be Christmas day)

So let’s take that as a sign it’s going to happen even though it could be early 2016 this would appear to be the update many have been waiting for.

The maths don’t lie guys Google Penguin 4.0 is 1.0 better than the last major update, so deal with it!

Let’s forget who said what on Twitter for a minute lets look at some evidence.

What does this mean for SEO’s and webmasters

I think two things really, if you’re still spamming  number one: ‘oh dear you haven’t learned a thing have you and good luck‘ and number two if you’ve been good and trying to clean up your act and get your site and links in to shape you should be about to see a recovery.

I think we’re going to see a load of spammers moaning and on the other side a lot of impacted sites recover very quickly.