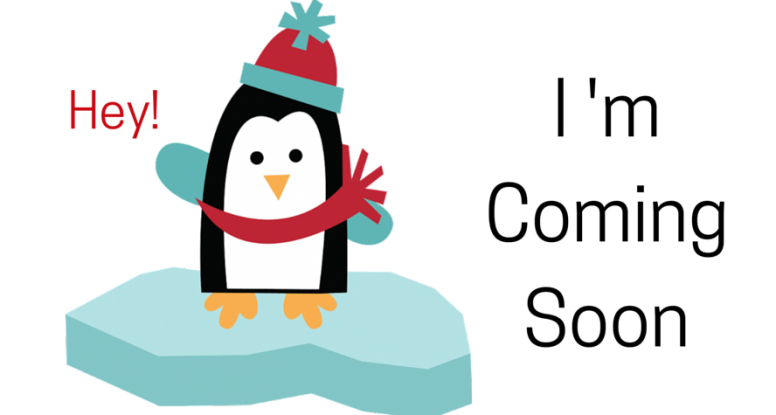 Is Google Rolling Out Penguin Update in the UK? 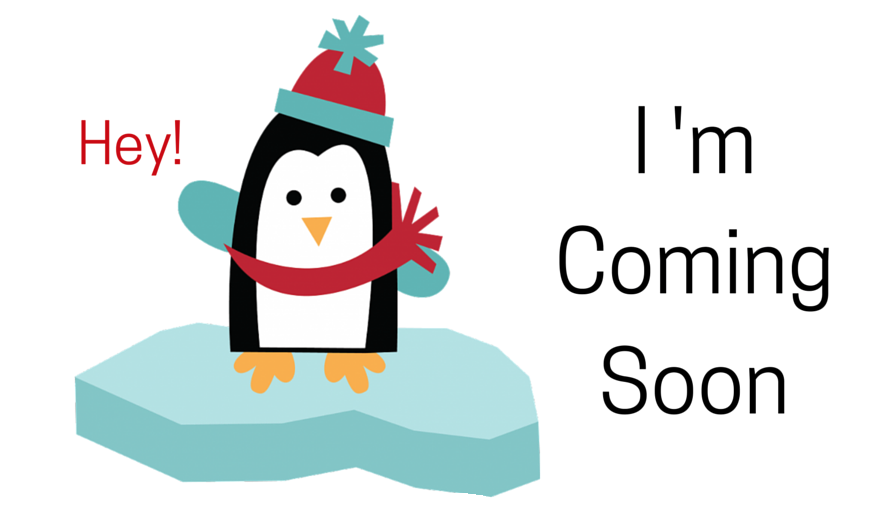 I tweeted Barry Schwartz @rustybrick last week after seeing some fairly big SERP movement to see if he had noticed anything or if one of his many thousands of followers were tweeting the same news. Apparently not but this isn’t the first time the UK saw a Google Penguin update roll out. See our blog about Google Penguin 3.1 Update

Yesterday 19th November we saw 3 of our clients jump up in the SERPs hitting #1 for the primary keyword/phrase. I did what every SEO does and clears their browser cache, and fresh search. Same results! Go home check on my laptop, same results!

Is the latest update link related or something else?

It’s very early to speculate but that’s what the internet is good for, guessing or judging something based on a brief insight in to a blip or a change. So what the hell I’m gonna stoke this fire whilst its hot.

Speaking to others and reading the twittersphere many think it’s the long awaited Penguin update, but no no say’s Google.

If it’s not Penguin what could it be?

Well, we know that Google’s latest guideline update suggests that visitor experience and quality is more important than ever.I can say quite safely that at least 1 site I am working with hasn’t don’t anything major in terms of link acquisition or removal in the last 12 months but has jumped to page 1 overnight. What they have done is improve their website and make it easier for users.

Right now I am torn between a Penguin roll or pre penguin roll out testing or a general core update to the Google search algorithm.

I’ll be honest it’s late on a Friday and i have beer waiting so i’m off but hopefully this update will continue to roll out and we will have a better idea of what is going on next week.